Current and Past Change Proposals are listed in http://wiki.ihe.net/index.php?title=PCD_CP_grid. The tracking spreadsheet will provide links to the CPs on the ftp site. 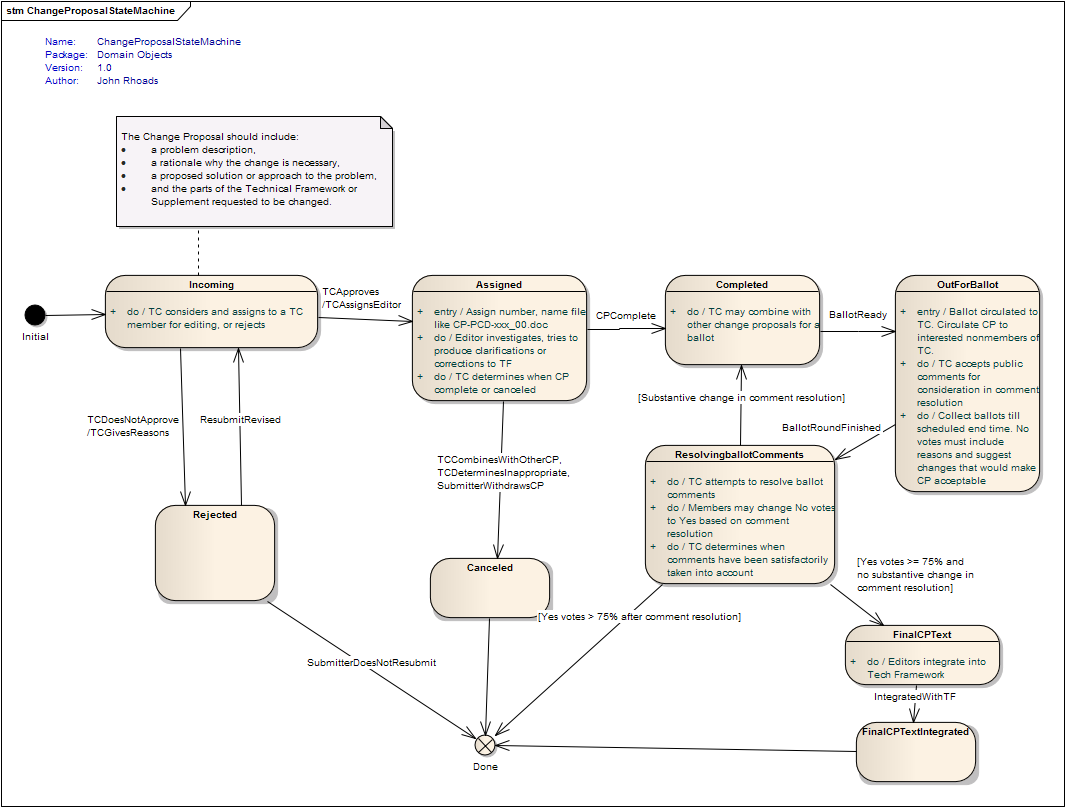