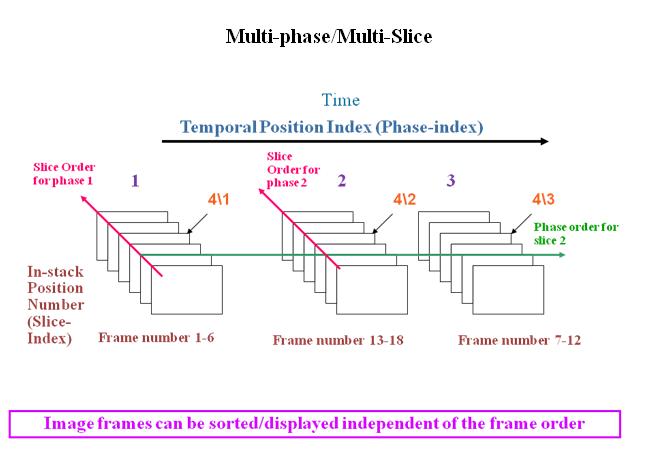 Improves the Consistency and Interoperability of the Enhanced MR Disffusion, clinical applications 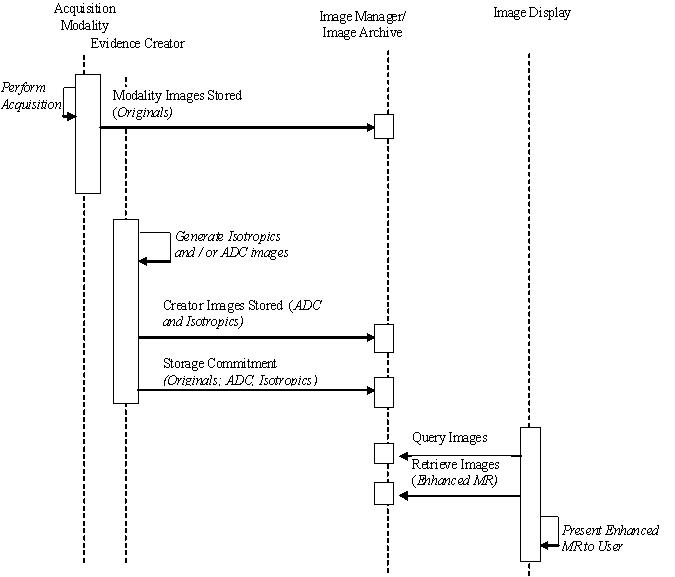 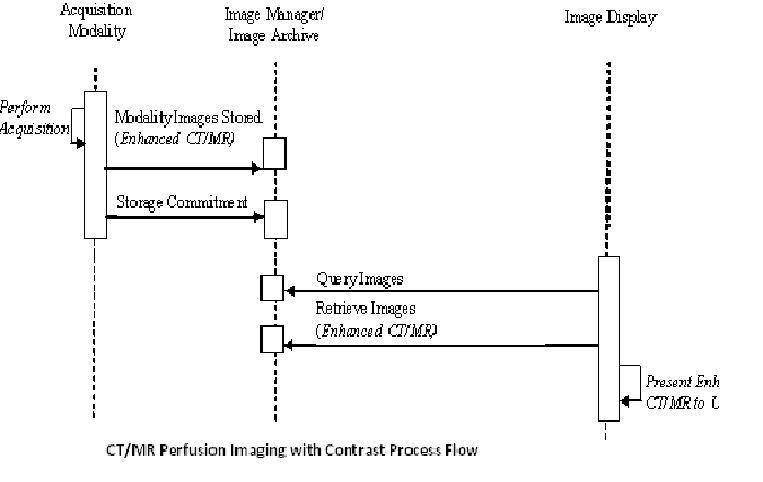 Systems involved in this profile are: 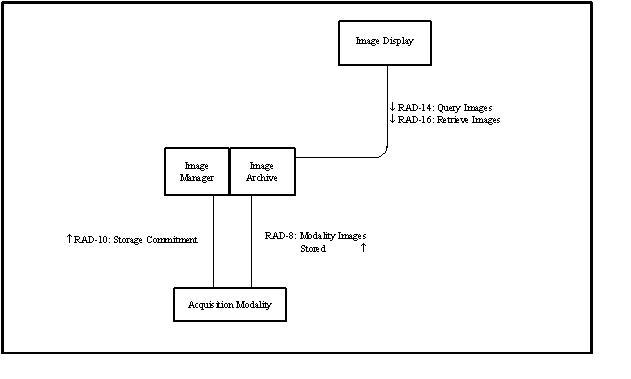 This page is based on the Profile Template